So Proud to be a Texan Today!! Choose Life!

The ordinance was well-received by many among Waskom’s roughly 2,220 people population… 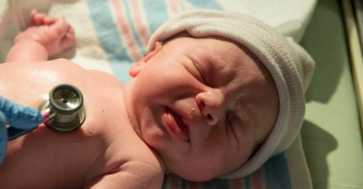 (LifeZette) Following nationwide controversy over the new laws passed by several states that ban abortions, a small town in Texas passed its own ordinance, despite the state’s lack of action joining suit in passing so-called heartbeat bills.

In doing so, council members hope to create “a sanctuary city for the unborn.”

Waskom, Texas, is situated near the border with Louisiana, a state that just passed an abortion bill banning most abortions after six weeks.

There are currently no facilities in Waskom that perform abortions, but following Louisiana’s passage of its abortion bill, officials grew concerned that outsiders might attempt to open a clinic within its city limits.

The all-male council voted for preventative measures in order to avoid abortion providers from operating in Waskom.